According to various Mexican news articles, Alicia Machado, a former Miss Universe winner, had a love affair with Jose Gerardo “El Indio” Alvarez, a currently jailed capo who is believed to have fathered the beauty queen’s daughter.

News about the love affair set off a scandal in Mexico in April 2010 when authorities captured Alvarez. At the time, multiple major news outlets in Mexico quoted court records, witness testimonies and sources within Mexico’s law enforcement to assert that Machado’s daughter was fathered by the fearsome capo.

Machado has denied the allegations that she had a daughter with El Indio and has claimed that the father is a Mexican businessman by the name of Rafael Hernandez.

This year, Machado claimed that the Mexican government was going to release an official document clearing her name and legally proving that her daughter was not El Indio’s.

So far the Mexican government has not released the documents.

Machado was pulled into the U.S. presidential bid debacle when Hillary Clinton referenced Donald Trump’s comments about Machado’s weight gain in which he referred to her as “Miss Piggy.”

Clinton pounced on Trump’s uncouth remarks in effort to paint him as a sexist who viciously attacks and degrades women.

Clinton said Machado, who was born in Venezuela has since become a U.S. citizen and is planning on voting in the November election.

Decked in stilettos and tank tops, these women re-define the term “dressed to kill.”
In 2015, one Mexican accountant climbed the ranks of the Arellano Felix cartel that was previously headed by her brothers, becoming the first cartel queen pin.

Enedina Arellano Felix became the first leader of a Mexican cartel in 2015, since then the cartel “queenpin” has normalized female participation in cartel operations.

Mike Vigil, former chief of international operations for the DEA:

“This is not an Equal Opportunity Employer. This is a male dominated field of work. There have been very few women to break that glass ceiling. The few who do have to be just as vicious and skilled as the men.”

Here are a few of the sexy pics of the “alleged” cartel boss ladies. 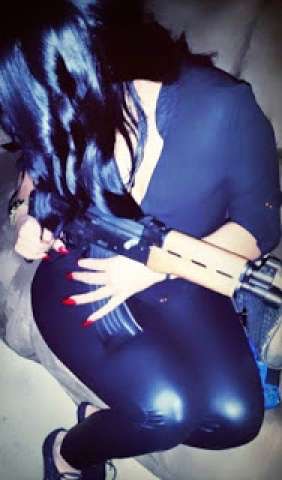 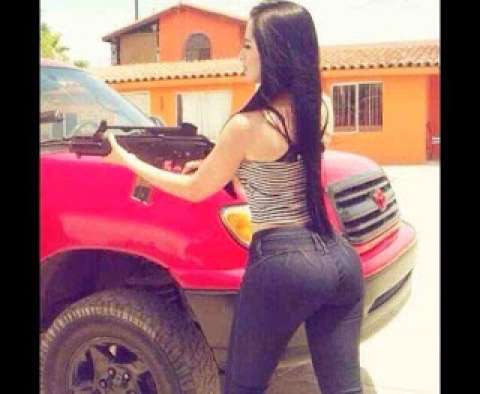 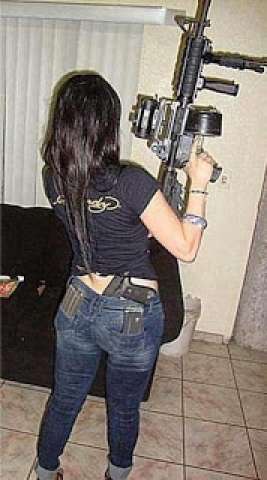 October 2015, Sandra Ávila Beltran, the revered “Queen of Cocaine” or “Queen of the Pacific” was released from prison.

She has spent the last seven years in confinement for money laundering, including two years in solitary confinement.

Avila, now in her early 50s, was arrested in 2007 in Mexico City with her Colombian boyfriend, Juan Diego Espinoza Ramirez, whom officials claimed was also a powerful drug-world figure.”

According to the Los Angeles Times, “Avila is believed to have been a rare figure — a powerful woman — in Latin America’s testosterone-saturated drug world, and her story has become a kind of genre to itself, particularly with the success of ‘La Reina del Sur,’ the wildly popular Telemundo telenovela to which Avila’s life is sometimes compared. (Fortune)

The former Cartel queen pin gave an exclusive interview, her first in nearly a decade, from her home near Guadalajara, Mexico. In that interview she lashed out at political corruption in Mexica, mocked the futility of drug prohibition and praised Joaquín “El Chapo” Guzmán.

Ávila is the stuff legends are made of – one of the few women with access to the highest levels of cartel life. She has lived, worked and loved inside the upper echelons of the Mexican drug world since the late 1970s. At the height of her career, she showed a propensity to carry suitcases with millions of dollars in crisp $100 bills.

Check out the entire insightful interview with one of the notorious women of the underworld: Queen of Cartels: most famous female leader of Mexico’s underworld speaks out

Personally, I don’t know whether or not to believe this story.

El Chapo is probably the most wanted man on Earth right now, I doubt if Donald Trump’s ignorant & hypocritical statements to the media are on the forefront of his list of concerns.

However, I have full confidence in El Chapo’s ability to “get at” the Donald if he really wanted to. He is only perhaps the cartel’s most ruthless & powerful boss. 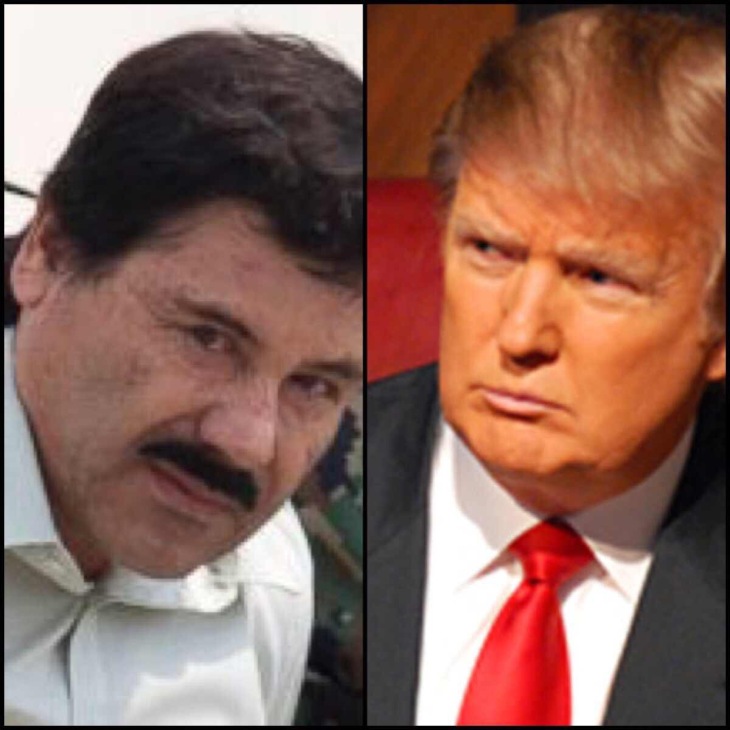 El Chapo, who’s been on the run since escaping from prison in July, reportedly told inmates before he fled that he was offended by Trump’s comments insulting Mexican immigrants, according to Telesur.

“He was mad. He wants Donald Trump dead and will pay any amount of money if meant he could have Donald Trump’s head,” an anonymous inmate told Most Extreme News, which has a reputation as a satirical news site.

Subtle in detail, grand in scope, Narcos capitalizes on the idea that the truth is usually stranger than fiction.
Read the full review by  Oscar Griffinon | Intro Skipper