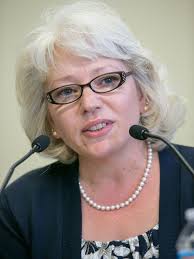 Debra Milke speaks out after being on death row for 23 years. She was charged with the murder of her son.

Debra Milke is free after spending over 20 years on death row for the murder of her son, Christopher who was 4 years old at the time.

She was accused of killing Christopher because she simply, no longer wanted the child, nor did she want the child to live with his father.

According to investigators, she wanted to cash in on a $5000 insurance policy in the child’s name.

Along with Milke, two men were accused of the murder and sentenced to death 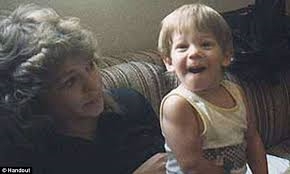 As CNN reports, “Death Row Debbie’s” conviction was overturned in March due to prosecutorial misconduct after it was found that the lead detective in the case lied repeatedly under oath.

Lead detective Armando Saldate had testified that Milke had confessed to the crime yet there were no other witnesses present nor were there any recordings of the confession.

Prosecutors in the original trial failed to disclose that the lead detective in the case has had prior misconduct issues.

After 23 years on death row, she has been exonerated by the judicial courts but court of public opinion still questions her innocence.

Since her release, Milke has filed a lawsuit against the city of Phoenix, Maricopa County and several former Phoenix police alleging the violation of her civil rights. She also claims that she was denied a fair trial and that she was a victim prosecution.

According to Inquisitr, authorities have no plans to file charges against Detective Armando Saldate based on Milke’s accusations.