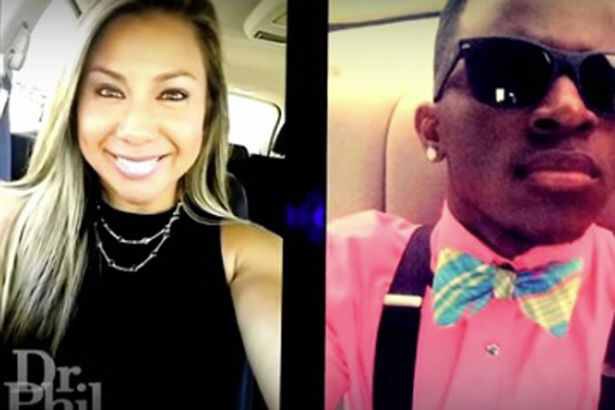 Former high school teacher Tanya Ramirez pled guilty to sleeping with a 17-year-old student. Albeit her guilty plea, she says she doesn’t believe she did anything wrong and doesn’t understand why she was charged because the sex was “consensual.” She also believes she was “set up” because the student recorded the sexual act and immediately distributed the grainy video to at least 10 friends.

The 10 second tape was eventually turned over to school officials, along with text messages the two had exchanged. She was fired and charged with improper relations with a student.

What’s even more shocking is that she shows 0% remorse and seems to be somewhat proud to tell her story. In fact, she claims to be the victim and is currently suing the student and his mother for defamation, among other things. What another brain wasted.

Check out PART 1 of the interview with Tanya Ramirez:

In Part 2 of the interview the student recalls his version of events leading up to their sexual encounter:

In Part 3, the mother of the student gives her account of the matter and says she wishes her son had “never even met Ms Ramirez”: