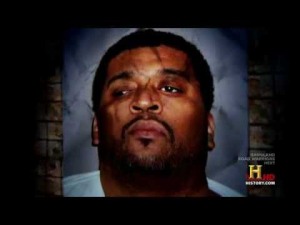 Terry Flenory, AKA Southwest T, 1/2 of the Flenory brothers currently incarcerated for running a multi million drug empire called into “The Morning Heat” show of his hometown Detroit and gave an exclusive interview from Florida prison.

Terry is the younger brother and somewhat less flamboyant brother of Demetrius “Big Meech” Flenory, with whom he headed the Black Mafia Family. According to the feds, Southwest T ran the west coast operation which distributed drugs from California to all of its other hubs in major US cities. Both brothers were sentenced to over 30 years in federal penitentiary.

Check out this new interview with Southwest T in which he gave insight about what the legacy of BMF really stood for, his opinion on the state of hip hop today, the BMF clothing line, police brutality and why Black Lives Matter.