Woo! Karen ‘KK’ King is probably one of my favorite reality tv moms. She reminds me of a crazy cool ass OG chick from the hood. I know a million Karen Kings.

In the video below, KK jumps on her InstaLive to set the record straight about Tommie Lee who used to date KK’s son, Scrap DeLeon, who is currently incarcerated on drug charges. Personally, I do not have Instagram so I usually miss out on all of “the gram” beefs and shenanigans but this beef is quickly making its way across the internet streets.

Tommie and KK started off as friends , and like most friendships, especially those in the limelight, they had a major fall out. KK says that Tommie got on Snapchat and “came for her” resulting in her verbally annihilating Tommie in the video below.

Check out the backstory on Karen ‘KK’ King who has quite the colorful past of her own. She was once the subject of “America’s Most Wanted” in which she was a fugitive on the run for allegedly attempting to have her sons’ father murdered, at the hands of her sons. According to WPTV, in 2013 she was arrested at her boyfriend’s home in Vero Beach, Fl and was in possession of credit cards and ID’s which were not her own. 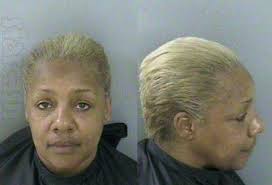 Check out VH1.com to see the clip of Tommie going off on her mother as well as the infamous Snapchat that started this whole beef with KK, who seemingly was trying to help Tommie and her mother work past their differences.

You cannot make this kind of drama up. Its too good for tv, but thank goodness for these internet streets. Grab some popcorn and sound off in the comments section!

Karen King Faces 3 Years In Prison For Running Identity Theft Fraud In Saks “Love & Hip Hop: Atlanta” star Karen King is a legendary scammer who lives for drama… The shady reality star was busted this May at an ATL nightclub for scamming a person’s identity for financial gain. The scammer now faces serious…

A lil jail time appears to be “nothing to a G” as Love & Hip Hop Atlanta’s Karen “KK” King is seen twerking it up on Instagram after bailing out of Fulton County Jail on forgery & identity theft charges (read all about that, here) this morning.

The since deleted videos were posted to fellow cast member Tommie’s IG page and shows KK partying it up & twerking with some guy that walks into the room. He seems to enjoy himself adding a few interesting dance moves of his own.

Umm, I’m not so sure I’d be on social media twerking while facing such egregious FEDERAL charges, but hey I guess that’s why I’m not on reality TV either. Maybe I’m not quite gangsta enough? 😔 I digress.

Do you think KK is innocent or guilty of the charges? Will twerking on IG help or hurt her case? 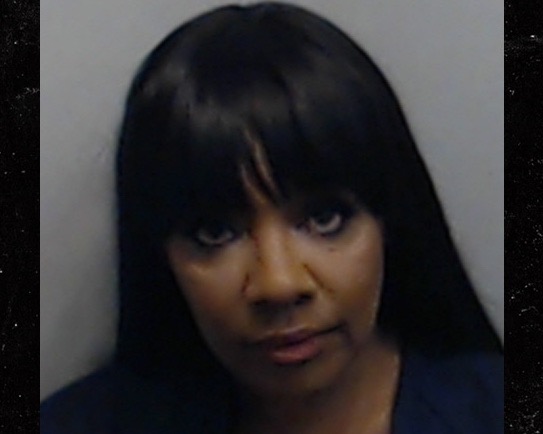 “KK” showed up decked out and ready to party at a Love & Hip Hop promotional event at Atlanta’s Level V nightclub, when the Atlanta Police came and presented her with a list of charges, including forgery, and hauled her away in cuffs.

According to docs, King walked into the Saks Fifth Avenue in ATL, and bought $4,946.52 in merchandise under someone else’s name. Cops think she was in cahoots with the employee who rang up the purchase.

Ms. KK’s troubles with the law have been well documented on the show and her family is portrayed as “notorious” with KK allegedly at the head of the pack, . 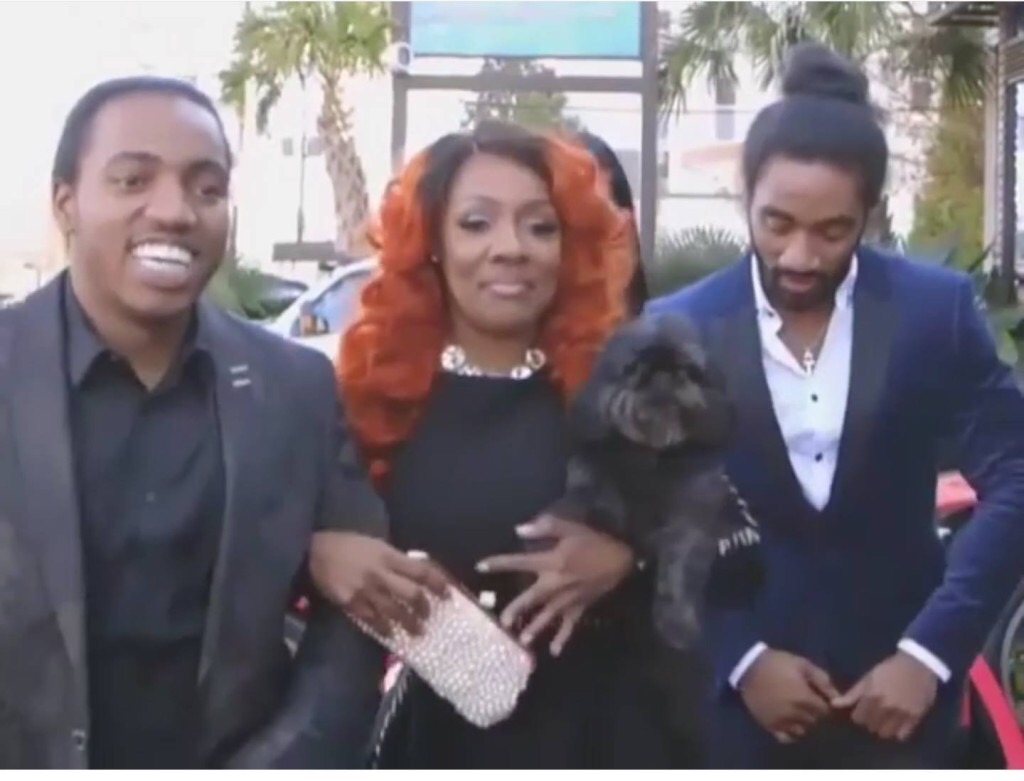 Back in 2012, she was accused of having her son’s father brutally beaten (by her sons and friends) and thrown in the trunk of a car to be left for dead. KK went on the run and was subsequently featured on the show America’s Most Wanted as “Fugitive of the Week.” She was later acquitted of the charges due to “lack of evidence.” KK denies the allegations of her involvement but her ex tells a different story.

Below is an interview with Lyndon Smith, the father of KK’s youngest son Sas, also the man she is accused of having brutally beaten & kidnapped– allegedly at the hands of her own sons.

Love & Hip Hop’s creator, Mona Scott Young has received tons of backlash for allowing KK and family to be on the show due to their extensive criminal history. Critics argue that by casting the King family, that Mona is in some way glorifying their life of crime and ultimately giving them undeserving fame. Fans of the show say Mona Scott is a good business woman.

Anybody that understands show business knows that Hollywood knows no boundaries and reality show members are casted for ratings, not based on moral ethics.