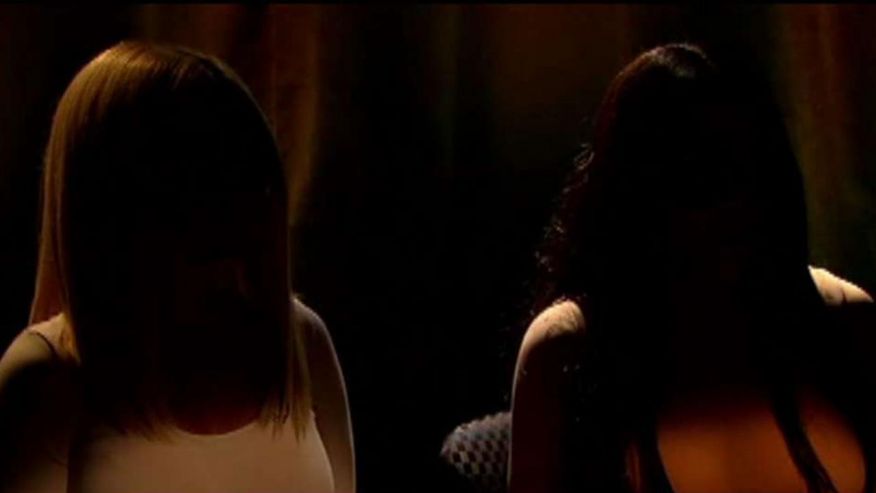 Wives of the newly released book, “Cartel Wives” speak out to denounce the former lifestyle in which their ex-husbands, who were twin brothers, allegedly made billions of dollars for the Sinaloa cartel — under the reign of Joaquin “El Chapo” Guzman.

The wives, who spoke exclusively to Fox News’ Catherine Herridge in full disguise, say they live in constant fear of retaliation by the cartel. The formerly kept women are now kept under witness protection as their husbands became federal informants for the US government in the highly publicized upcoming trial against Guzman for his alleged international drug crimes.

The wives who have assumed the alias names of Mia and Olivia Flores, say they are deeply regretful for the lives that their ex-husbands led and they hope that by telling their stories it will help mend the devastation that the “cartel life” caused to communities and families.

“Cartel Wives” is the inside story of dangerous love,
risky decisions, and redemption.
It is Visceral account of how two strong and attractive
woman from inner-city Chicago formed an intimate
and romantically indelible triumph of the heart from the crude
foundation of cocaine, illicit opulence, and betrayal.
It is the epic drama of the true life story of the ingenious Flores Twins
and their courageous wives who discarded any possibility
of a normal life for the Twins Brothers who won their hearts.
It is the tale of four lives lured to the unbelievable saga
of their scheme to bring down the infamous El Chapo.
Behind every good man there is a woman, and here is their
inspiring true story.

Last year Bossip reported on Charlo Greene who quit while live on Alaskan TV to open a marijuana dispensary. Well, Alaska is not as forward thinking as California, Wa. State, or Oregon when it comes to weed and she has been charged with 8 criminal counts which could lead to a lengthy prison sentence.

Greene quickly became a full-time cannabis advocate, working to help Alaskans access pot after the state became the third in the US to legalize recreational pot in November 2014.

But despite the voter-approved initiative, Alaska has not helped her start a legitimate marijuana operation. On the contrary, the state launched a series of undercover operations and raids at her club, ultimately charging her with eight serious criminal offenses of “misconduct involving a controlled substance”.

If convicted, she could face 24 years behind bars.

“It’s almost dizzying when you try to make sense of it,” Greene said in an exclusive interview with the Guardian about her upcoming trial. “It could literally cost me the rest of my adult life.”