RUDEBOYY — Michael K. Williams & Karen Thompson reveal how you can become an ambassador and help bring innocent citizens out of jail by being an ambassador for the Innocence Project on Ebro In The Morning. 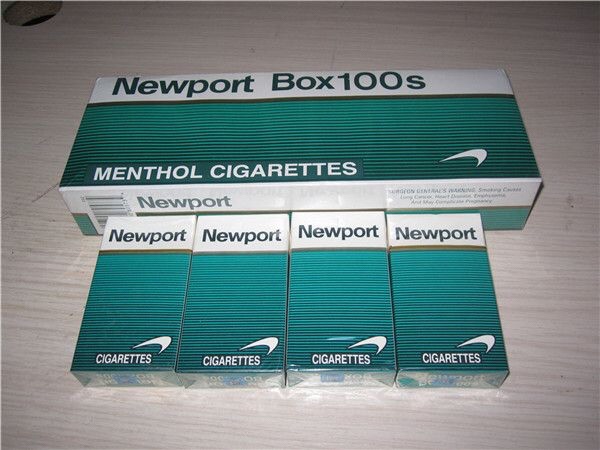 ABC NEWS – A Florida man who stole $600 worth of cigarettes from a convenience store has been sentenced to 20 years in state prison.

A jury in Pensacola convicted 48-year-old Robert Spellman of burglary and grand theft in August. Authorities say Spellman took 10 cartons of cigarettes from a stock room in the store manager’s office last December. He was sentenced Friday.

The Pensacola News Journal reports that Spellman had 14 felony and 31 misdemeanor convictions prior to the cigarette theft, which qualified him as a habitual felony offender. That led to the lengthy 20-year prison sentence imposed Friday by an Escambia County judge.

Damn! 20 years?! This case reminds me of the 3-Strikes Law in the 90s. Critics argued that the law was directly responsible for the mass incarceration of minorities, especially black men. To me, 20 years for $600 worth cigarettes is a bit extreme, but then again I am not familiar with his priors.

Hustlers, do you think this man should have been put away 20 years for this crime? I’m sure he wished he had those cartons in prison. I hear those things are golden in the bing.

Sound off in the comments!

CPNYC is pleased to introduce the preferred way to visit your incarcerated loved one. Learn more: https://t.co/ZLo0Rljhyc #Brooklyn #NYC pic.twitter.com/b7tvQBiiOl

This is a great organization established to support kids of incarcerated parents.

Please visit their website cpnyc.org and see how you can help out!
#ItTakesAVilliage

This Ava Duvernay Documentary Shines Light On How Prison System Is Legal Slavery.

When some people talk about the effects of slavery in this country, they like to argue that it was a long time ago. And Black folk should get over it. The argument is flawed. Not only are we still dealing with the remnants of slavery; but the way the prison industrial complex is set up, slavery just took on a different form in this country. It is this topic that filmmaker Ava DuVernay explores in her new documentary 13th.

The new film will be screened at the upcoming New York Film Festival and will have a limited theatrical release. It will have a home on Netflix.

In the trailer alone different experts talk about how after the 13th amendment abolished slavery, with the exception of those sentenced to serve jail or prison time, the narrative that Black men were inherently dangerous and criminal became pervasive in this country. And now, today, 1 of four imprisoned people in the world are living in the United States. They specifically mention Kalief Browder, the 16-year-old who was thrown into Riker’s after he was wrongly accused of stealing a backpack. He spent three years in prison waiting for a trial, two of them in solitary confinement. Even after he was acquitted and released, he had a hard time adjusting afterward and eventually took his life.

DuVernay herself said, “This film was made as an answer to my own questions about how and why we have become the most incarcerated nation in the world, how and why we regard some of our citizens as innately criminal, and how and why good people allow this injustice to happen generation after generation. I thank Kent Jones and the selection committee for inviting me to share what I’ve learned.”

13th will be streaming on Netflix on October 7.