On the latest episode of “Don’t Be Scared” Lil Meech stops by to dish on his upcoming role in 50 Cent’s forthcoming BMF series.

As previously reported Big Meech, the incarcerated head of BMF, personally gave permission to 50 Cent to bring the story of BMF’s empire to Starz.

Now Lil Meech is slated to portray his famed father in the show, and he recently told Bossip that his family originally shielded him from knowing his father’s true identity.

When asked if he remembered how old he was when he realized his dad was this huge legend especially in Atlanta, Lil Meech said:

“I always saw BMF, BMF, everywhere but he always kept me out of that way. All I remember is him taking me out and showing me nice stuff and we’d have my big birthday parties.

He also recalled the most extravagant party his father ever threw for him.

“I think it was my 5th or 6th birthday party, he actually had this dude dress up in a Spiderman suit and he got on top of my roof. He was doing all these tricks, I really thought he was Spiderman.”

See the interview here: BMF: Lil Meech Says This Is How He Found Out That His Dad Was The Head Of The Black Mafia Family [Video] — Bossip 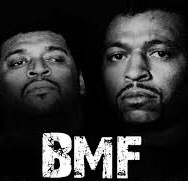 Big Meech & Terry Flenory’s mom, Ms Flenory — known as Lady Flen on social media — posted this #ComingSoon update regarding the highly anticipated BMF project. The series is set to be centered around her sons and their infamous reign as the “Black Mafia Family” drug cartel.

Isn’t it exciting to see it coming to life? It will be interesting to see how the story is portrayed on prime tv.

Will YOU be watching?

Stay tuned for more information on casting and locations. 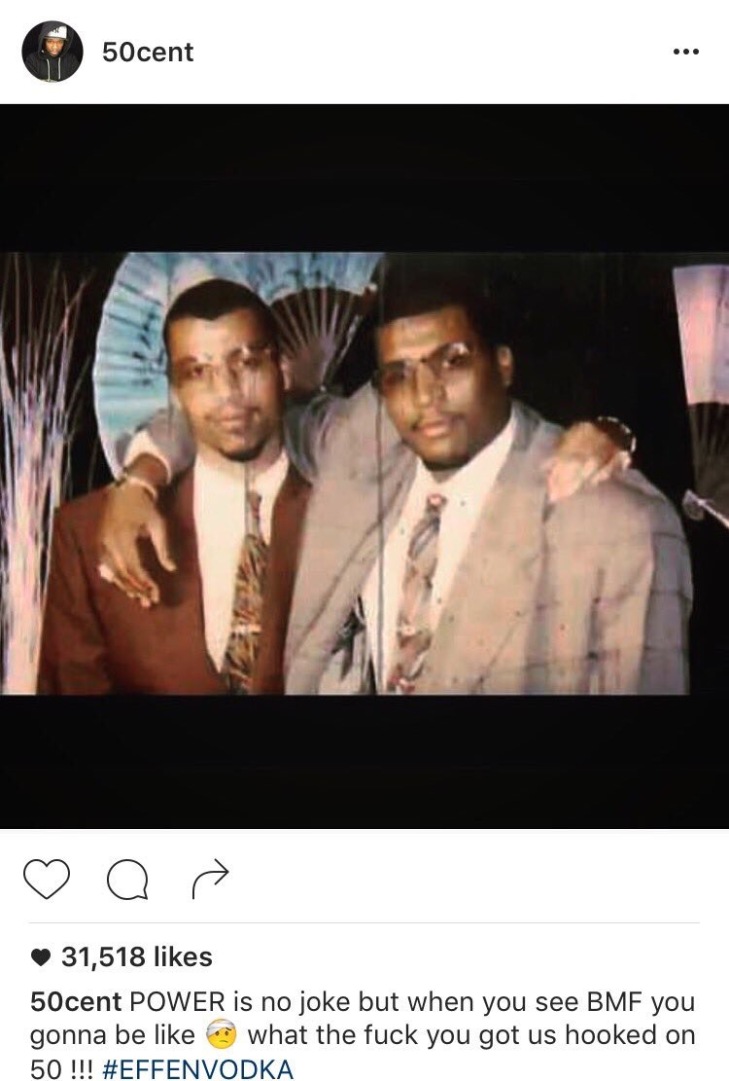 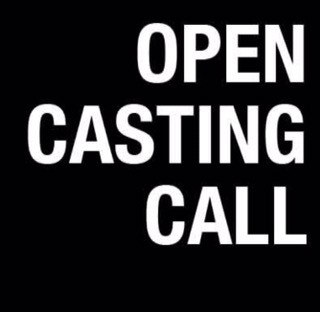 Remember when I wrote that if Executive Producer 50 Cent wanted to make this Black Mafia Family project a monumental success, then he would need to:

Welp, it looks like I might have been right on point with my predictions. Ms. Flenory, the mother of Big Meech & Terry posted on Twitter stating that her sons want 50 to find raw talent to portray their life stories.

Casting for BMF Series will not require a Agent2 READ 4 A ROLL
Meech &T Ask 50Cent to Find Talent in The Hood pic.twitter.com/PYEzNPBrkx

Check back in for more info as it becomes available, including casting dates & locations!