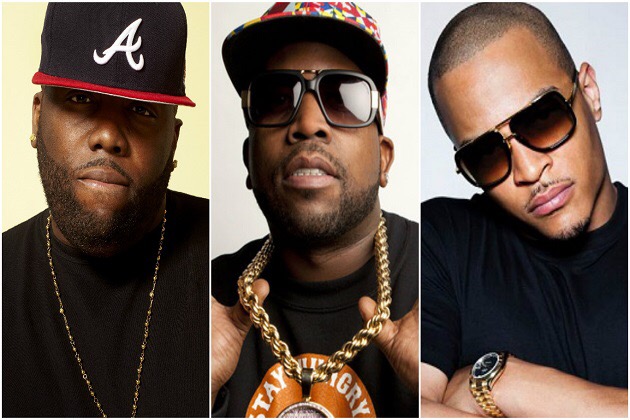 Hip-hop’s First Amendment rights got a huge boost before the Supreme Court yesterday when three of Atlanta’s G.O.A.T.s, Killer Mike, Big Boi, and T.I. (among others), filed a brief on behalf of a former high school student in Texas who got punished for making a rap song in defense of female students alleging sexual harassment against teachers at the school.

The court may not decide until February whether or not to try the case. A lower court ruled against the rapper’s freedom of speech defense, arguing in part that the song was profane, vulgar, and had “numerous spelling and grammatical errors.”

Killer Mike’s response in an interview with the New York Times: “I see a kid who saw wrong happening and was outraged about it. He wrote a poem about it over a beat.” And on hip-hop’s First Amendment rights, he said: “Anyone who is learned in law is capable of separating art and lyrics, whether you agree with them or not, and actual human behavior. I think the courts understand it when it’s Johnny Cash. I think they understand it when it’s Robert Nesta Marley.”