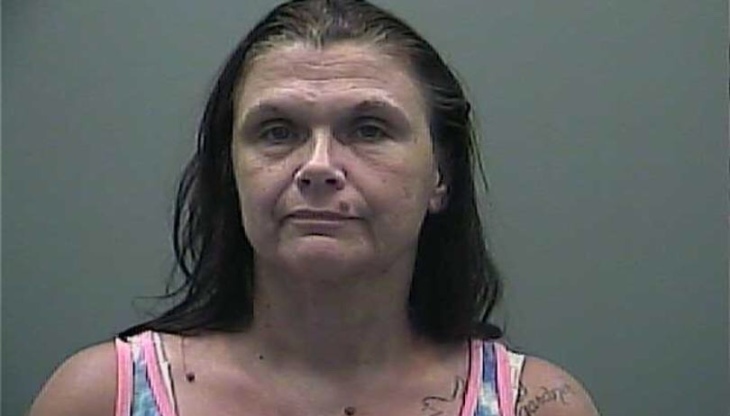 According to WAFF– Jennifer Hall was worried her methamphetamine was unsafe, so she called the sheriff’s office.

Hall called dispatch, and when the popos arrived, she pulled out a bag of meth.

According to the arresting report, she said, “I want this dope tested.”

Hall apparently thought the meth was tainted with another drug.

She was arrested and charged with possession of a controlled substance.