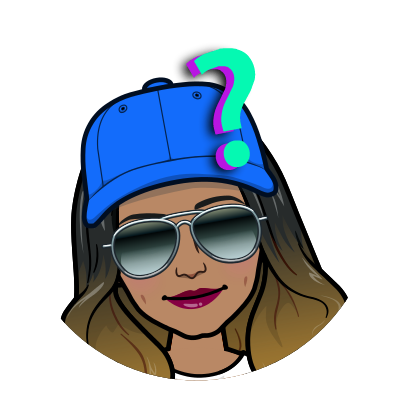 I met this guy at my job about 7 months ago and he pursued me heavily. At first I wasn’t interested in a relationship with him but over time his persistence wore me down and I agreed to go on a date with him. We began casually dating and after 4 months of dating we started a sexual relationship.

Since becoming official he has become disrespectful, absent and always tries to make me feel as though I was the one chasing him. While digging around looking for evidence of him cheating I also found out that he was a convicted felon on parole for selling drugs, something I am totally against.

We argue constantly, some of which have gotten extremely verbal and he has called a bitch on more than one occasion. After the fights he always brings me gifts and says he’s sorry and blames his temper on his past not growing up with a mother. He says he wants to have a family and get married but he still stays out all night at clubs, strip clubs in particular.

I have grown to care about him but this relationship is stressful. I know all couples have disagreements but I am wondering if I should end the relationship for good or give it time to see if things get better?

Read the rest on The Lifestyle Chronicles