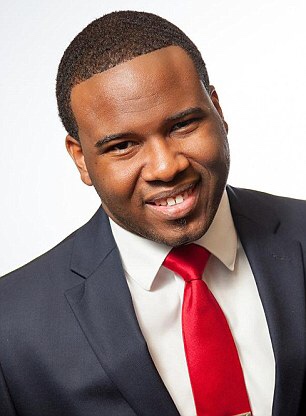 The video below captures the moment the verdict was read in the murder case against ex-popo Amber Guyger.

Guyger stood stoic as the judge read GUILTY. The courtroom let out a gasp and a man in the background screamed “Oh shut up!”

As the trial broke for lunch, Guyger can be seen sitting at the defendant’s table crying.

#RIPBothamJean has been trending on social media since the start of the trial. Thankfully Botham will receive the justice he so rightly deserves.

Do you think she will serve life for murder?

Amber Guyger was sentenced to 10 years in prison for murder.

In a surprisingly brave display of courage and forgiveness, Botham Jean’s brother, Brandt Jean, extended his support to Amber Guyger and asked the judge if he could give (Amber) a hug.

Holding back tears, the younger brother expressed his desire for the convicted cop “not to go to jail, but to give her life to Christ.”

Check out the video below.