Love will make you do some crazy things.

According to NY Daily News –A former Miss Kentucky USA is accused of attempting to smuggle drugs to a man serving time in an Ohio prison.

When Kia Hampton walked into the Allen Correctional Institution back in May, officers had already gathered enough evidence to obtain a warrant for a cavity search after listening to series of recorded phone calls, the Courier-Journal reported.

Hampton, amid questioning from officers at the prison, reached into her pant leg and pushed a white balloon out onto the floor. Officers later determined she’d been attempting to smuggle about 2.82 grams of marijuana into the Allen County facility for inmate Jeremy Kelly, according to the newspaper.

The former beauty pageant contestant was arrested the same day and indicted earlier this month.

The 28-year-old faces one count of “illegal conveyance of drugs of abuse onto the grounds of a specified governmental facility.”

It’s a third-degree felony that comes with a three-year prison sentence. 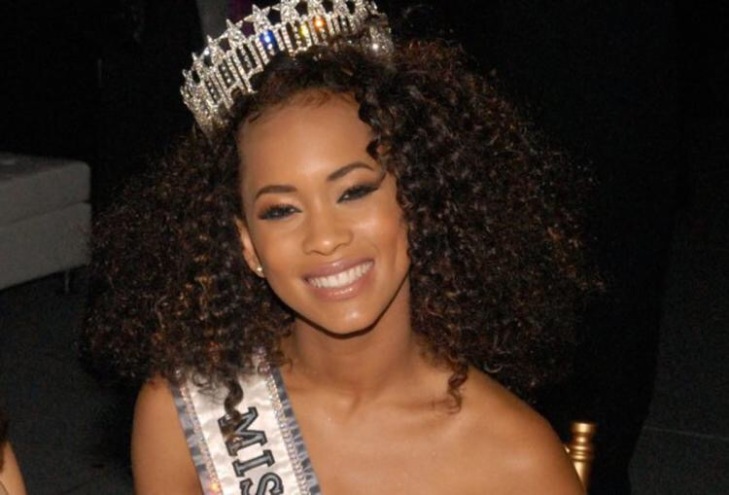 Hampton in November 2010 was crowned Miss Kentucky USA at the age of 21. She was the first African American selected to represent Miss Kentucky in the Miss USA Pageant.