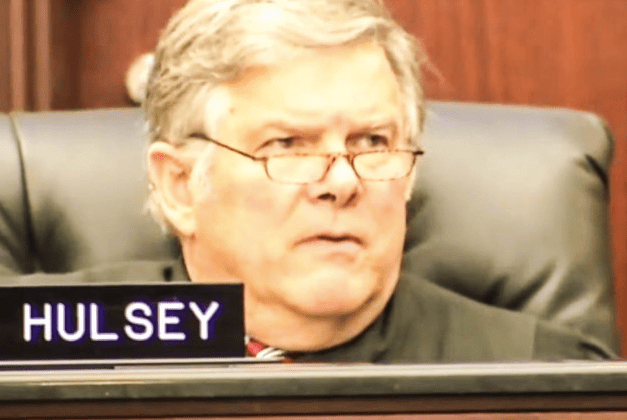 (TIML NEWS) How many times were you taught that the judicial system was supposed to be fair? How many times have you heard that explicit bias happens between prosecutors and judges? Even though the system is supposed to be fair to all persons, no matter their race, color, creed, nationality, or sexual orientation, the truth of the matter is that people in the judicial system come with their biases and preconceived notions. What’s even more troubling is that misplaced as well as misguided beliefs are used in rendering decisions that impact lives, families, and communities forever.

Case in point – a judge in the state of Florida has resigned after he was investigated into saying that ‘black Americans go back to Africa.’ That’s right; you read it correctly. A judge who has the responsibility of imposing innocence or guilt on an individual had the gall to say that Blacks should go back to Africa.

The judge in questioned in Mark Hulsey III. According to a report in Bossip, “Hulsey, 66, was already the focus of a probe by the Judicial Qualifications Commission for having allegedly called a female staff attorney a “bitch” and a “c—” and for saying blacks should “get back on a ship and go back to Africa.” In addition to this, he was alleged to have degraded and demean female lawyers saying they were like ‘cheerleaders who talk during the national anthem.’

Wow! Sound off in the comments!