This is ridiculous! What ever happened to freedom of speech? 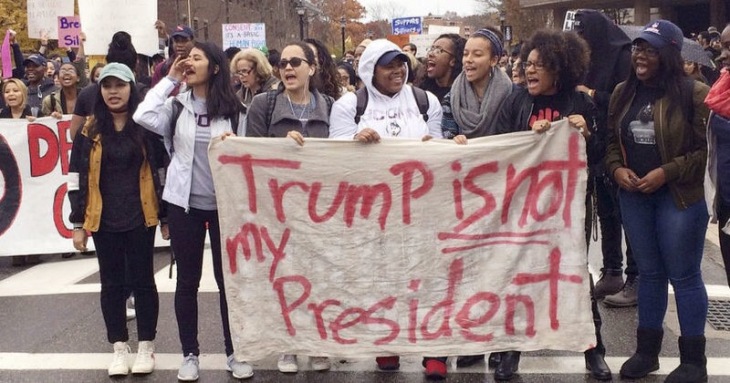 A professor is in hiding after her comments about Donald Trump during a lecture were anonymously posted on YouTube, causing fury throughout the college campus.

See the video on CNN.