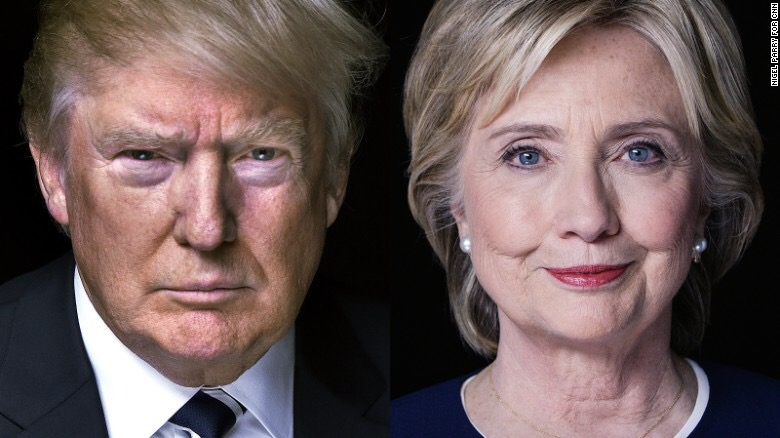 Hillary Clinton emerges from her party’s convention in Philadelphia with a restored lead over Donald Trump, having earned a 7-point convention bounce, according to a new CNN/ORC Poll.

In a two-way head-to-head matchup, Clinton tops Trump 52% to 43%, and in a four-way matchup including third party candidates Gary Johnson and Jill Stein, Clinton leads 45% to 37% with Johnson at 9% and Stein at 5%.

Besides improving her standing against Trump, Clinton’s convention appears to have boosted the share of Americans who think her policies will move the country in the right direction (from 43% before either convention to 48% now), while Trump’s right direction number held roughly steady following the back-to-back political gatherings in Cleveland and Philadelphia.

Further, a majority of Clinton’s backers now say their vote is more to show support for her than to oppose Trump, a sharp shift since early May. Back then, 48% said their vote was one of support for the former secretary of state, 58% say so now. While Trump also improved his numbers on that metric, his voters are more evenly divided, with 47% saying they’re backing him to show support and 50% saying it’s more to oppose Clinton.

More of Clinton’s backers also say they are certain to support her come November: 44% of registered voters are Clinton supporters who say their mind is made up, while 36% say they are solidly behind Trump. Only about 16% of voters say their minds could change in the 99 days left between now and Election Day.

Read the rest of the article here.