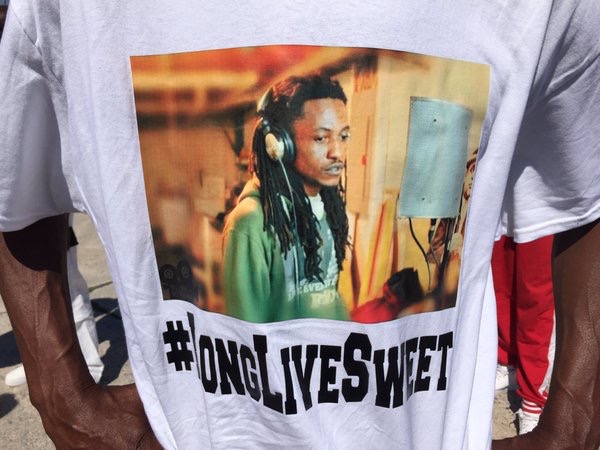 A former protege of deceased Atlanta rap artist, Bankroll Fresh, was also killed in an Atlanta studio shootout this past week.

His family said the up-and-coming artist, whose real name was Jerome Blake, was in the wrong place and was not a specific target when men with guns came into Headquarters Studio and began shooting.

Brother Dontavous of Jerome Blake said witnesses told him it was a robbery. He said Jerome came out of a booth and explained he had nothing of value on him.

Some witnesses have given a different explanation, saying an argument instigated the shooting.

The family described Jerome as loving, and a musician who did not pack a pistol. They said he was on his way to “making it” with a rap video and a few appearances at area clubs. 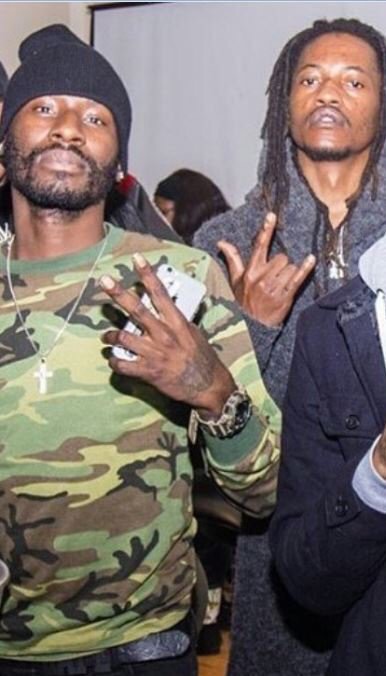 According to WSBTV News (Atlanta) Blake was the childhood friends with beloved Atlanta rapper, Bankroll Fresh, who was also killed following a confrontation outside of an Atlanta area studio.

Devastated friends and family of the aspiring young rapper held a vigil for Blake in Atlanta honoring his life. He was 28 years old.