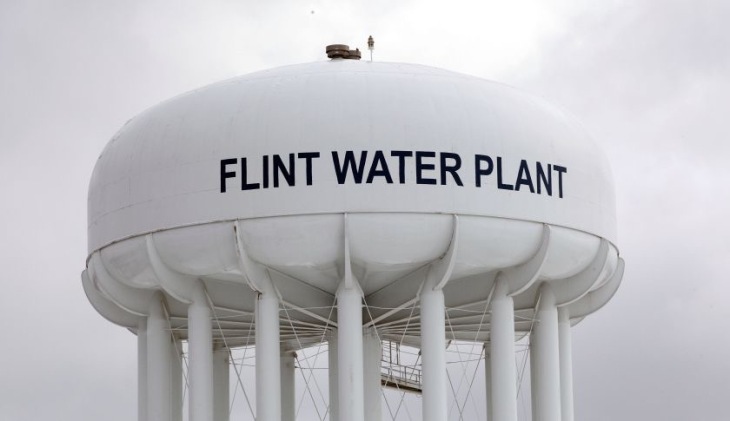 As part of his 2016-2017 budget proposal, Snyder will ask that $30 million be set aside to help residents of Flint, Michigan pay their water/sewer bill, the Associated Press reports. Sewage was estimated to compose over half the total bill. The allotment would then pay 65% of the water portion that covers things like drinking, cooking, bathing, and washing hands.

The $30 million will be taken from a previous budget surplus of $575 million. “Flint residents will not have to pay for water they cannot drink,” Snyder told AP.

If approved, the proposal will cover the two-year period starting in April 2014 and ending this spring, which is when the water supply will hopefully be safe to use. It will benefit 21,000 Flint residents, both those who currently reside in the town as well as others who have already moved away. There are also 9,000 residents in debt who will be put on a payment plan to help them catch up with their sewer charges and the remaining 35% of their water bill.

“I think it’s an amazing gesture of common sense and goodwill, and it corrects an injustice,” Virginia Tech professor Marc Edwards, who helped expose the problem, told AP.

However, not everyone’s impressed. Flint Senator Jim Ananich criticized Snyder for his slow and inadequate response, and his spokesperson told AP that it “doesn’t even come close to refunding Flint residents for undrinkable, unusable water they paid for starting in April 2014—let alone what they then paid for water they could use.”