There’s so many things wrong with this story that I choose not to even begin to try & find the words.

Toss the keys! What a freak! 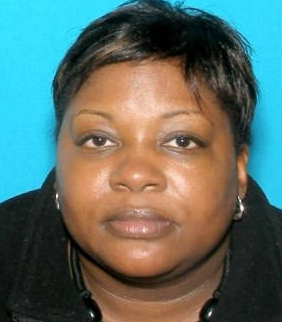 Via Bossip-– A woman in Delaware is charged with texting her daughter’s 13-year-old boyfriend, luring him to sneak out of his house in the middle of the night to her car — then raping him inside her vehicle.

Police in Smyrna, Delaware, have charged a 45-year-old woman with having sex with a 13-year-old boy.

Elaine B. Goodman of Dover was arrested Wednesday and charged with third- and fourth-degree rape, unlawful sexual contact, and sexual solicitation of a child, court documents show.

The boy is the boyfriend of Goodman’s daughter, police said in a Thursday news release. Police say on March 15, Goodman met the boy, who had sneaked out of his home, in her car, and had sex with him.

After officers received information about the incident, investigators collected DNA evidence from the car and clothing, and reviewed text message between Goodman and the boy.

According to the newspaper, Goodman texted a friend ‘He is so cute with a nice a** body. ‘I asked him what in the world are u doing with a body like that at 13…’