Drama went down to Phaedra’s Atlanta law office and demanded to see her. After he was denied entry, he refused to leave and stated that he had a bomb. Frightened workers called police and he was arrested immediately. 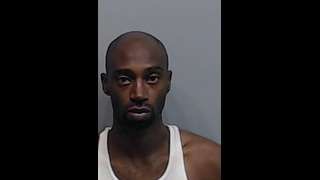 Read the entire story on AJC.com