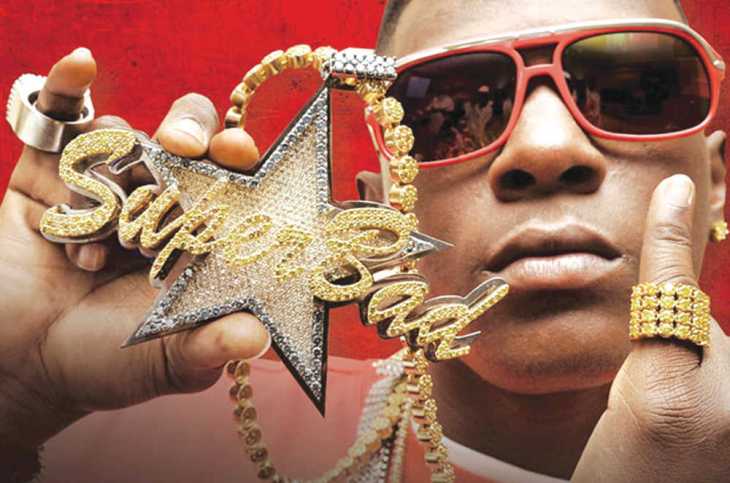 I must admit, ever since New Orleans rapper Lil Boosie got out of prison in 2014, he has become a new man. I personally liked some of his music but never really followed his career prior to. Since his release, he can do no wrong in my eyes. I just like the guy what can I say. I get a kick out of him. His interviews are always classics.

Boosie’s time in the bing grew him up and after his release it was obvious that he was finally headed down the right path. I can appreciate his redemption story.

Check out this video of Boosie talking about how his fans touch his heart when they let him know that they appreciate his music.

Around the :53 mark Boosie breaks out in song belting out the 1993 hood classic throwback, “Gangster Lean.” And he sings it from the heart.

Southern gangster rapper legend “Boosie Badazz” had a remarkable 2015 and has already gotten 2016 off to a big start.

The cancer survivor revealed that he is releasing a movie about his life this year, titled “BOOSIE.”

“it’s official “BOOSIE” the movie is on the way‼️‼be on the look out for casting call , This Movie will be epic 💯💯”

Boosie made the announcement on Instagram in a post with Jamal “Gravy” Woolard, who is also playing Biggie Smalls in the forthcoming Tupac movie.

Via All Hip Hop– Boosie Badazz has revealed via his Instagram account that he has been diagnosed with cancer. The 33-year-old rapper asked in a now deleted caption for his fans to pray for him.

Boosie reportedly didn’t take the news well, which led to him later deleting the caption revealing the news. Boosie already suffers from diabetes.

He was released from prison in March of 2014 after serving five years due to various drug charges, including possession with intent to distribute narcotics.

Boosie released his sixth studio album, Touchdown 2 Cause Hell, back in May. It debuted at no. 3 on the Billboard 200 charts.

This is terrible news for not only Boosie, but his fans!  He has a solid & loyal fan base.

On behalf of The Pen Hustler. Com — Stay Up Boosie! We’re praying for your swift recovery! #BeatCancer