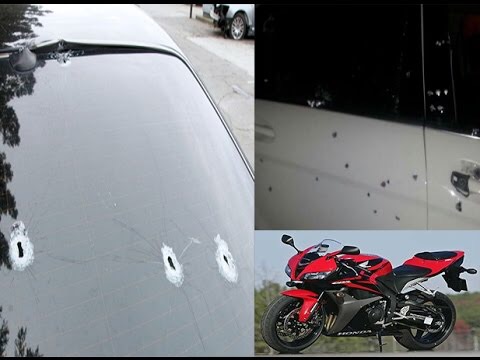 The police say a woman travelling with ‘Livity’, was also shot multiple times.

Deputy Commissioner of Police Clifford Blake said Livity and his female companion were taken to hospital in serious condition.
Investigators say Livity had just arrived at the popular spot when several men armed with guns approached his car and sprayed it with bullets.

In the meantime, the police say they have taken proactive steps in West Kingston in a move to maintain calm.