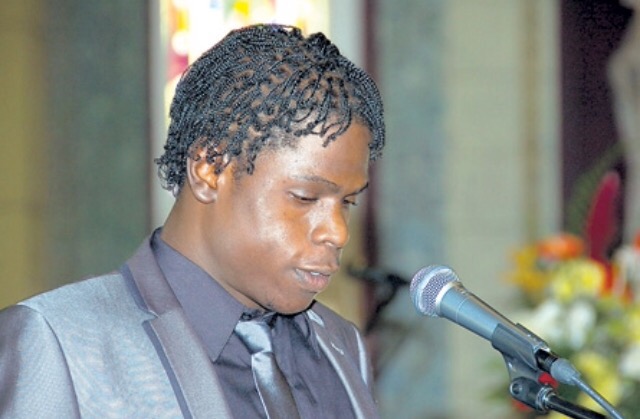 According to the Jamaica Gleaner, the younger Coke was among a group of Jamaica Labour Party (JLP) supporters gathered at a plaza in west Kingston when he was shot in the upper part of his body.

The shooting triggered fears among residents of reprisal attacks.
However, head of the Kingston Western Police Division Superintendent Howard Chambers says a number of measures have been put in place to ensure there is no escalation of violence in the area.

Among them is the deployment of additional police personnel along with members of the Jamaica Defence Force to hotspots and a curfew which will remain in place.
Chambers says the police are continuing their investigation into the circumstances under which Coke was shot and are urging persons who were present to come forward and assist investigators.

According to the media mill, there had been earlier reports that the the incarcerated Shower Posse  leader, Dudus, had committed suicide while in U.S. prison.

ThePenHustler.com has verified that those rumors are FALSE.

— The police have said there is no truth to the rumours that former Tivoli Gardens strongman Christopher ‘Dudus’ Coke committed suicide in a United States prison.

In a news release Saturday, the police dispelled the rumour, which is being circulated across the media landscape.

The police categorically stated that it is false, as Jamaica Constabulary Force’s international law enforcement partners have confirmed and assured them that there is no truth to the assertion.

The police also discouraged the spread of such rumours, advising the public to desist from making such “frivolous and mischievous” statements that could lead to “unwarranted panic and anxiety in some quarters”.