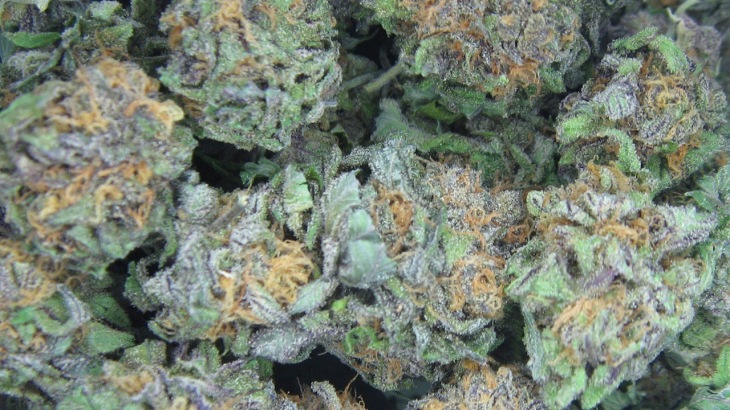 ATLANTA – A state lawmaker hopes to change marijuana possession from a felony to a misdemeanor in Georgia.

Senator Harold Jones, II, D – Augusta, held a news conference to announce the filing of Senate Bill 254. The bill would change possession to a misdemeanor under state law.

The former prosecutor said the consequences of a felony conviction can ruin someone’s life, making him or her ineligible to receive some college scholarships, serve on a jury or vote.

Jones stressed that his bill would not legalize nor decriminalize marijuana and people caught selling the drug would still be charged with a felony.

SB 254 does not limit the amount of marijuana someone can possess, as long as it is for his or her own use.

While many people support the bill, Jones said he has not heard from Governor Nathan Deal on the proposition.