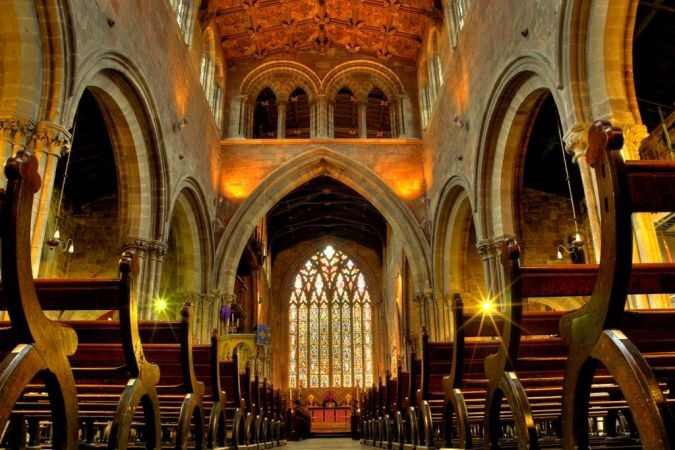 Via FOX5– The FBI labels places of worship as one of the top five soft targets for crime. That includes everything from mass shootings on down to burglary.

Security trainer Thomas Gillan warns religious leaders. He works for Training Force USA and hosted a workshop at the Hill Country Bible Church. The company reports a steady increase in security threats to places of worship across the country.

In December, a woman was arrested for ramming her car into the Church of Scientology in Central Austin.

“Churches are vulnerable. We open our doors to everyone.” says Gillan.

Over the summer the company was summoned to South Carolina by law enforcement in response to the murder of nine bible study attendees.

The Center for Public Safety Innovation advises, ”Lock the nursery door and hide children if alerted to a violent person in the church.”

But Gillan says more likely crimes include things like burglary, embezzlement and arson.