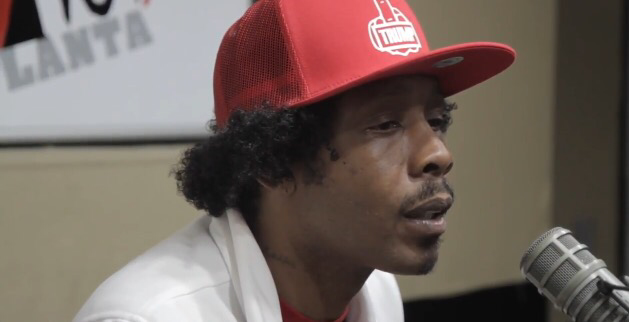 True to conscious form, Big Gipp dropped a multitude of mind elevating jewels about the “old” Atlanta, life after the rap lifestyle and being considered a pioneer in the southern music game.

Press play. You’ll be happy you did. Thank me later.