I’ve always had a slight obsession with true crime. For me, it’s usually the darker the better, which I appreciate sounds slightly messed up and frequently leaves me at a loose end at social gatherings.

But over the past year or so, thanks to documentaries like Making a Murderer, and TV shows such as the incredible The People VS OJ Simpson, it seems the rest of the world is catching up with mysterious and dangerous world of the criminally insane.

This sudden true crime mania is great news for all the people who, like me, have read a book on a particularly gruesome serial killer in a public place cleverly disguised by the sleeve of some mushy chick flick. I always said that if I was ever suspected of a crime, the police would take one look at my bookshelf and slap on the cuffs. 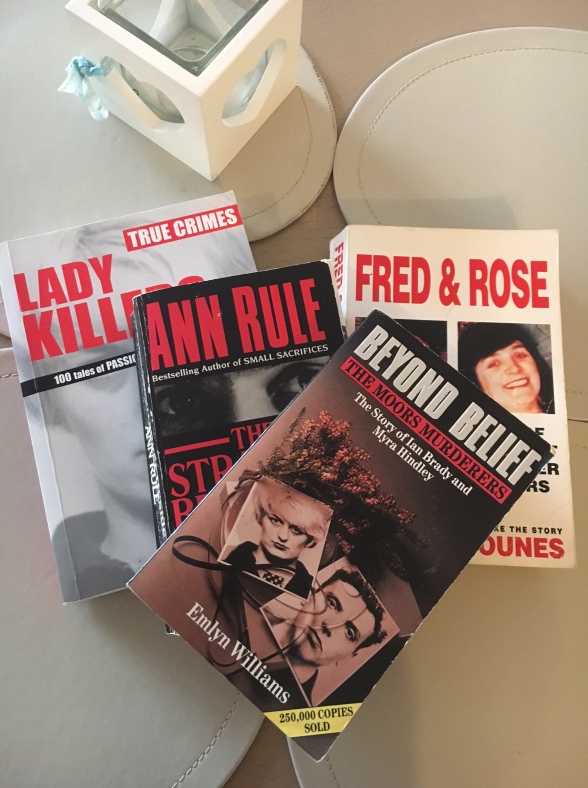 Since my other half has started…