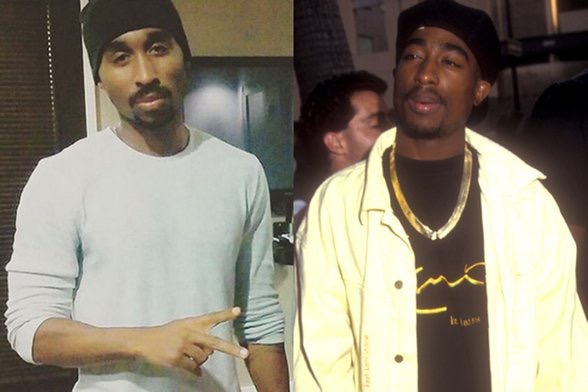 Up & coming actor Demetrius Shipp Jr. had some humongous shoes to fill as Tupac in the new Benny Boom directed film, “All Eyes On Me.” In the video interview below, he speaks on preparing for such an undertaking.

From the looks of the film’s trailer, Demetrius did a fine job filling those 2Pac shoes. The Internet streets would be ablaze right now otherwise.

Hope to see the movie out soon. It’s definetly another NWA -type box office smash if they promote it right.