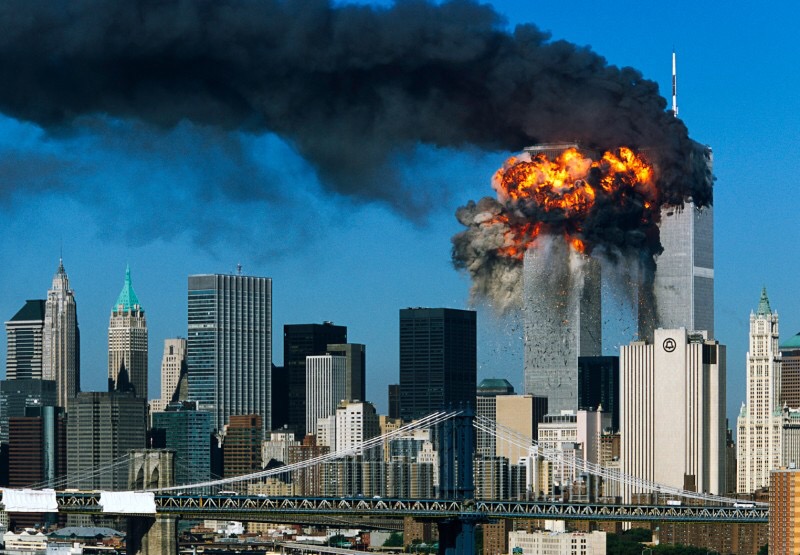 It’s hard to believe it’s been 15 years since the 911 terror attacks were launched on New York City. I can still remember the moment it happened so vividly.

New insight & stories from 9/11 that could only be told today. #15SeptembersLater premieres Monday at 9/8c. pic.twitter.com/Cjmw5YB4UH

Where were you when the attacks happened? Join the discussion.