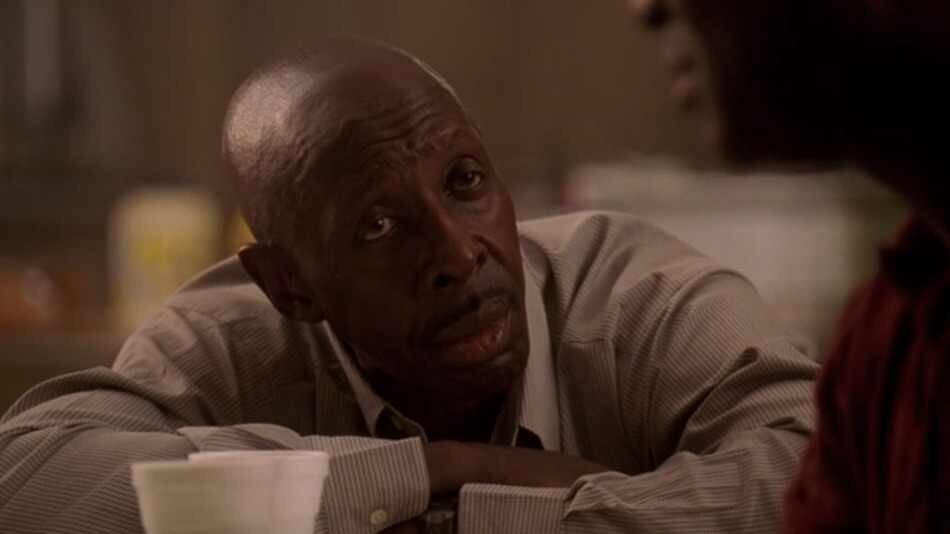 Melvin Williams, a former Baltimore drug kingpin who inspired — and later appeared on — HBO’s critically acclaimed drama The Wire, has died, according to the Baltimore Sun. He was 73.

Williams — also known as “Little Melvin” — was for a time best known for his role in the booming Baltimore drug trade. In 1987, Williams was the subject of a five-part series by then-Baltimore Sun reporter David Simon, who would go on to create The Wire. The drama ran on HBO for five seasons from 2002-08 and is widely regarded as one of the best series of all time.

Following his release from prison in 1996, Williams left his life of crime and even appeared on the show on a recurring basis, playing a character called the Deacon.

On Thursday, Simon paid tribute to Williams, calling him the man “who made me begin to rethink the drug war” on Twitter. 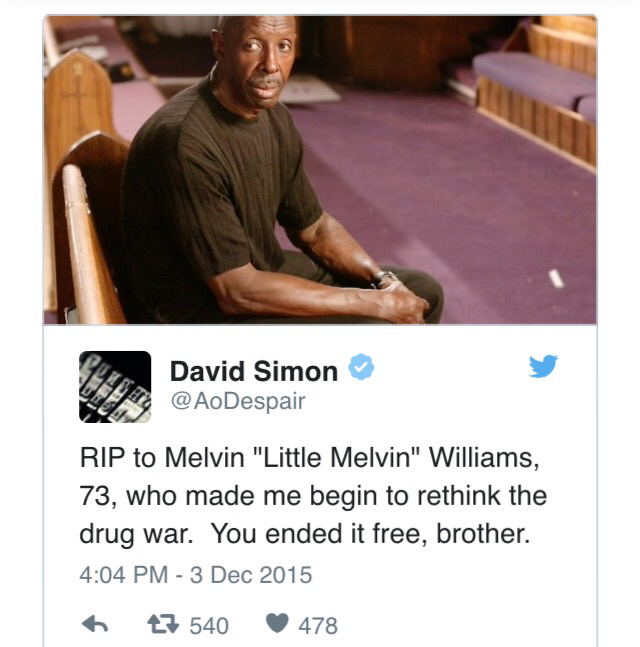